Merlin needed a high-security, low friction API for sharing data between organizations. So we built Ciphx.

We thought it was so cool that we decided to spin it off as its own product. If your organization needs an authenticated data exchange that’s easy to use and is designed with the highest-security specifications available, take a minute to read what Ciphx has to offer. 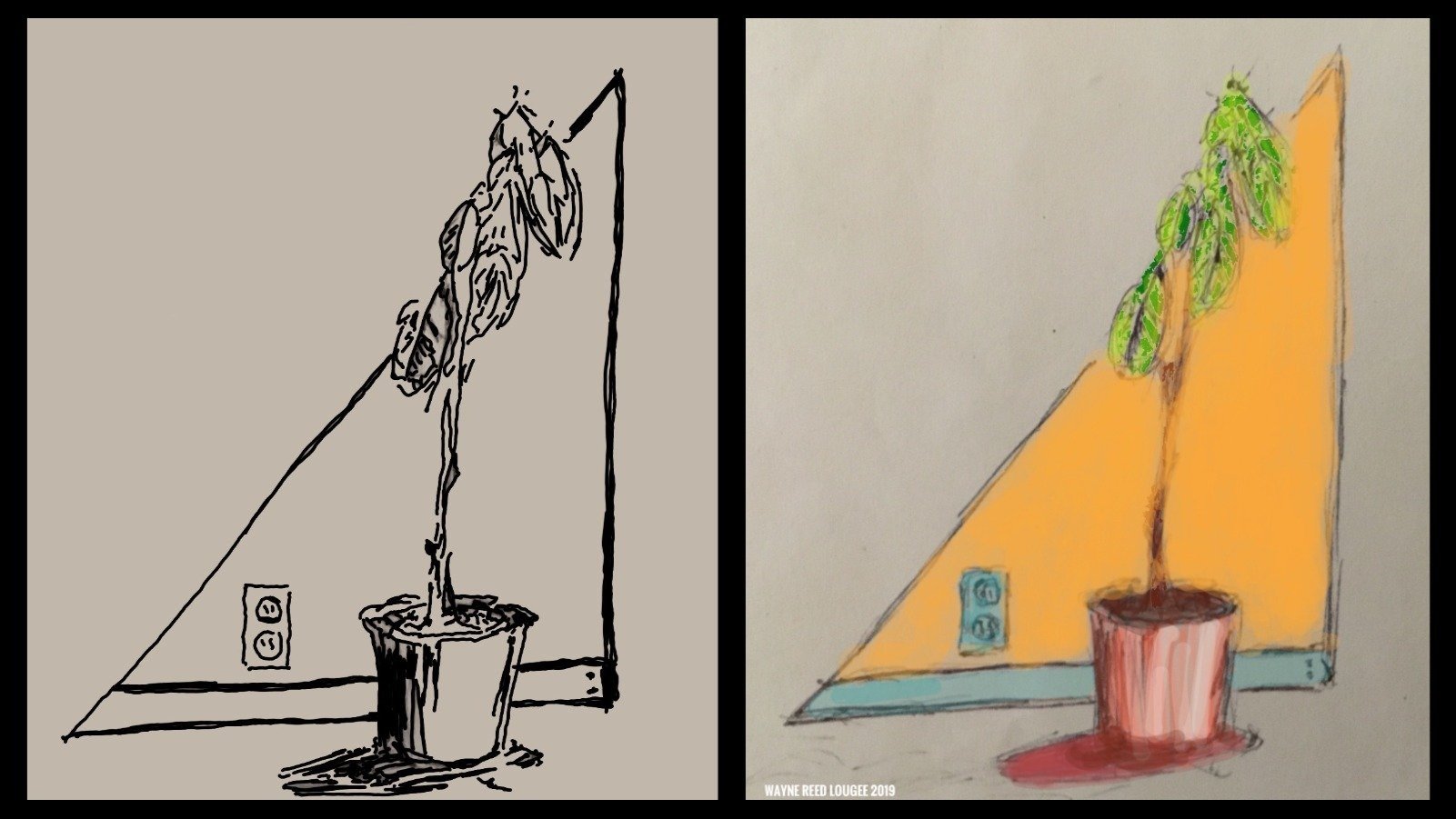 We believe Picture Lock is an artifact left over from an outdated workflow in a bygone era. That’s why we’re designing the Delta Timeline Assembly (DELTA) standard and we want you to help us nail down the details.

We believe Picture Lock is an artifact left over from an outdated workflow in a bygone era. That’s why we’re designing the Delta Timeline Assembly (DELTA) standard and we want you to help us nail down the details.

We’re also opening our patent rights: anyone who wants to implement DELTA can do so without fear of patent infringement.

The DELTA standard is not a timeline interchange format like AAF or FCPXML. Interchange formats do a decent job of bundling a snapshot of a project, which you can then toss over the hedge to another host (e.g. from Premiere to Resolve) and start work. But as we all know, when you need to cascade sync changes, that’s when the trouble starts.

DELTA is a completely different concept than an interchange format. Its mission is to express changes to a timeline – either for pulling a change into a project or pushing a change out.

It turns out that software engineers have been relying on this technique for decades, using technology called a Version Control System (VCS). However, your edit timeline is quite different than software source code, so we need a novel technique. We spent some time in the lab and came up with the DELTA concept.

With DELTA, you can have unlimited people working on a timeline simultaneously. No locking, no texting Bob who’s (always???) away at lunch, asking him to come back and free up an asset.

Without getting too far into the weeds, here’s the basics of DELTA.

DELTA uses an internal logarithmic time base that’s sample accurate – at any sample rate. This means you can use DELTA for any audio mix, even music.

However, DELTA’s log time base limits a project length to a fixed value. We picked 24 hours, because that plays well with SMPTE timecode.

Interchange formats are complex and require that the entire file be read into memory and understood by a sophisticated host (Premiere, Composer, Resolve, etc.) before any timeline comparisons can be made. DELTA files can be compared directly using a simple technique that reveals a sample-accurate difference as to what’s changed between the two versions.

Furthermore, different timeline versions can be easily merged, branched and managed by software running outside the host.

This one’s a little dorky, but important. In short - DELTA works with any version control system, such as git. This allows video editing software companies to piggyback on a bunch of software that’s already been written.

We believe experts like yourself should have a say in the DELTA standard, so we’re opening the design process to the post production community, with the ultimate goal of becoming a SMPTE project proposal, then public committee draft, then finally a SMPTE standard.

If you or your organization would like to join the DELTA design committee, please write to us at delta@merlin.video. 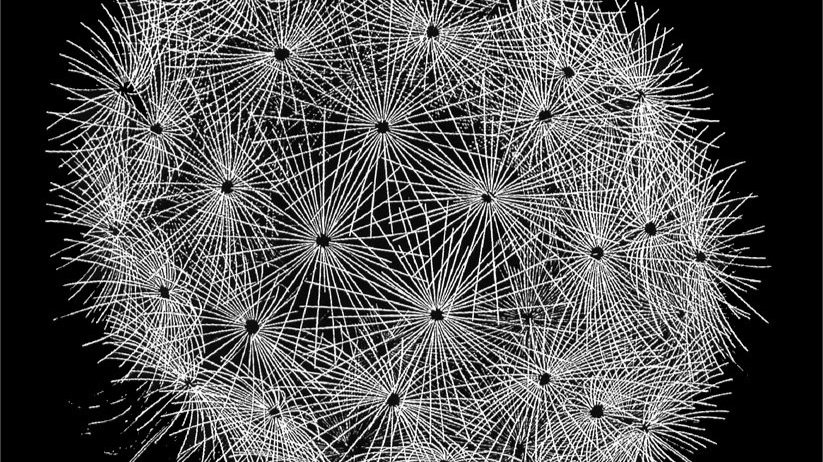 We’re open-sourcing our patents to accelerate adoption of our upcoming Delta Timeline Assembly (DELTA) standard. Anyone implementing DELTA is free to use our patents under the Merlin Cinematic Patent Agreement.

We’re open-sourcing our patents to accelerate adoption of our upcoming Delta Timeline Assembly (DELTA) standard. Anyone implementing DELTA is free to use our patents under the Merlin Cinematic Patent Agreement.

Merlin is busy working with the video post-production community to design the DELTA specification. When DELTA is ready we want everyone to use it and we don’t want patents to stand in the way.

The DELTA standard is not a timeline interchange format like AAF or FCPXML. DELTA is designed to make it easy for post-production applications to express changes to a timeline – either for pulling a change into an application or pushing a change out. 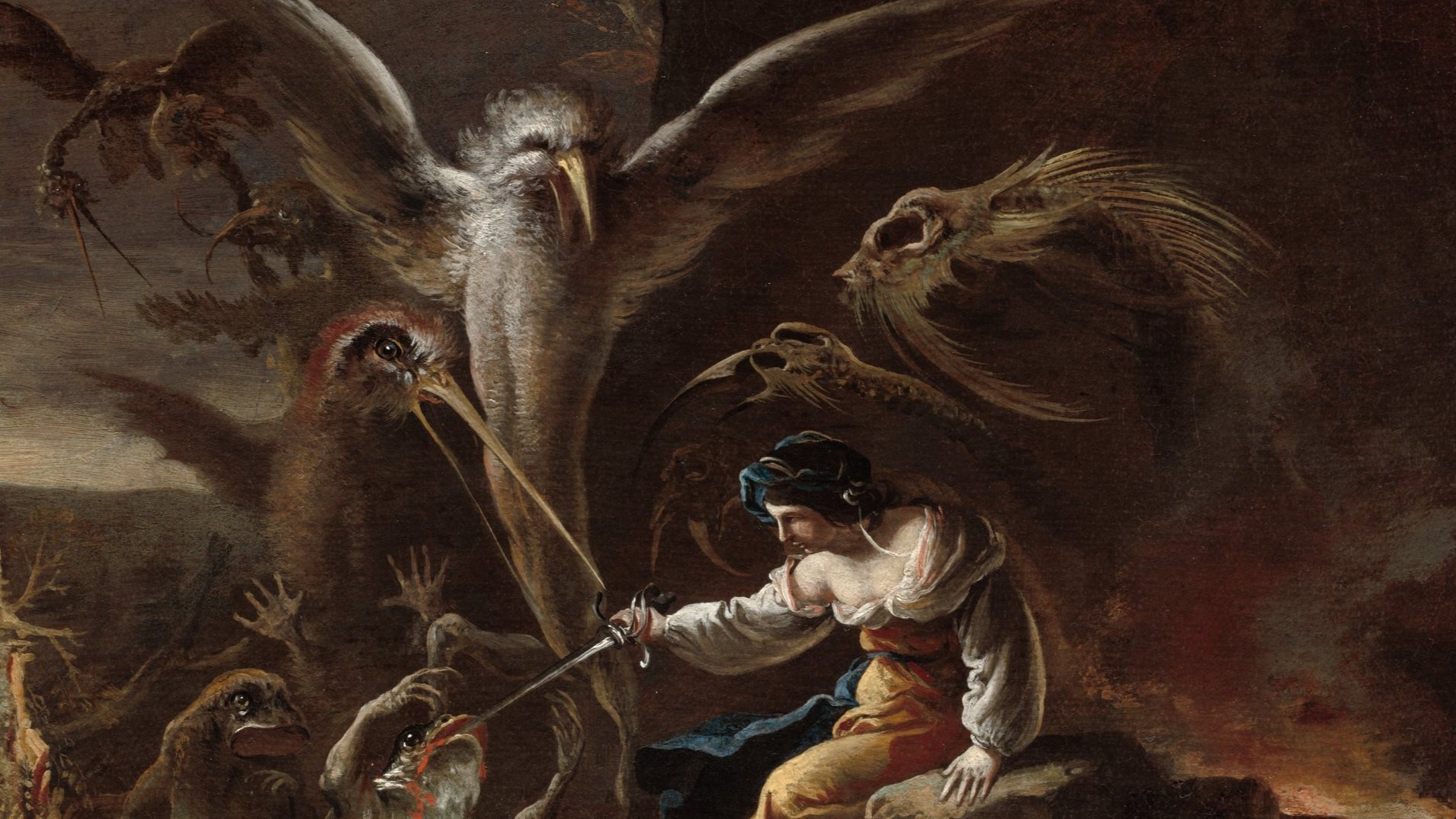 Picture Lock is a Lie

You were bad. You did something that happens in post for every project that’s ever made it to a screen. So maybe we should start thinking about this problem differently?

Seriously, who hasn’t spent way too much time in sound, wrestling in the mud with iZotope and an errant footstep that stepped all over the most important word in the most important line? Eventually the step wins and you step in to swap out a different take. All fixed. But the new shot is longer than the old one. You ripple out more frames to cut the thing properly and you can step aside buddy if you think you’re invited to the next BBQ.

And who hasn’t noticed, deep into the color grade, a beleaguered PA’s bounce-holding, arm-aching grimace reflected in our hero’s sunglasses? Resolve’s tracking on that tracking shot is going to be murder on this murder movie so that shot is getting bounced right out of here. You root around and unearth a different take with no afflicted PA in sight. Lovely. But - you guessed it - the new shot is a few frames faster than the old one so listen friend, your next rent check is on track to bounce itself and you right out into the street if you don’t sacrifice your weekend to Moloch the Picture Lock Bringer of Despair.

You ponder these things in your neighborhood dive, fishing a fruit fly from your glass and taking inventory of your shattered social life. You watch somebody way too young and way too hot to be in this horrible place edit a movie on their phone with one hand.

“I get it,” you mutter to yourself. “We’re professionals, perpetually striving and failing at the impossible and beautiful pursuit of divine perfection. But still, in the digital era, shouldn’t some of these ancient hurdles be a little easier?”

“Yes, we are lacking modern timeline revision control technology in post production,” says the waiter. “Also, I’d hardly call my place a horrible dive. I mean, check out all these sexy social media influencers editing movies on their phones.”